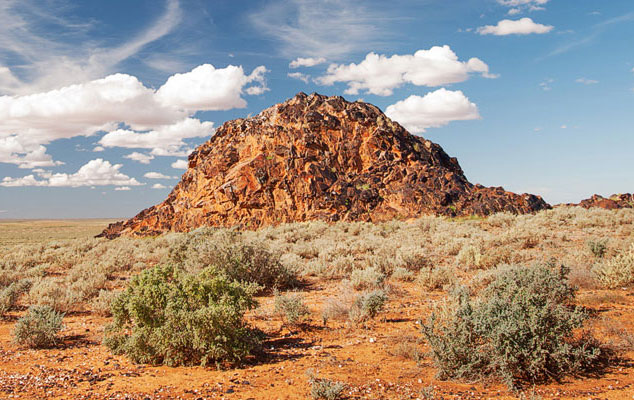 Hawsons flagship project, the Hawsons Iron Project near Broken Hill, NSW has been identified by independent analysts as the world’s leading undeveloped high quality iron ore concentrate and pellet feed project. This is based on a successful prefeasibility study (PFS) (announced 28 July 2017) which showed the project is capable of producing the world’s highest-grade iron products, meeting the demand from steelmakers for higher grades capable of curbing pollution and increasing productivity.

From Asian to Middle Eastern producers, a lengthening queue of blue-chip companies has lined up to secure the Hawsons Supergrade® product, which at 70% Fe offers the highest iron content available on the seaborne market.

For more on Hawsons, following is the PFS announcement outlining why Hawsons has attracted international attention and its potential to generate wealth for shareholders while becoming a long-term source of jobs and investment for Broken Hill.