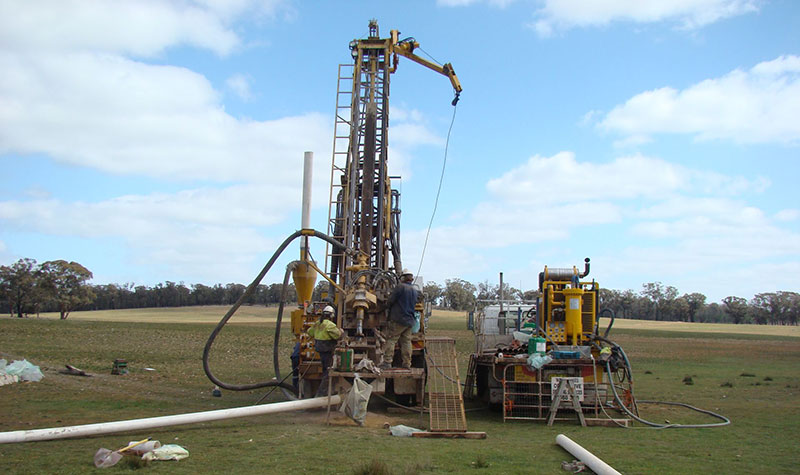 Commenting on the agreement, Carpentaria’s Managing Director, Quentin Hill said: “Confirmation of this agreement with Cape Clear is a win-win for both parties. Highly prospective targets will be tested by Cape Clear this year, giving our shareholders the opportunity to benefit from any discovery at no cost. Importantly, it also allows Carpentaria to continue the focus on our highest value project, our flagship Hawsons Iron Project near Broken Hill.”

The Barellan licence area is located within the Wagga-Omeo segment of the Lachlan Fold Belt and within NSW, extending south-southeast for some 600km from north of Cobar to Albury. It hosts historically important intrusion related tin-tungsten mineralisation centred on Ardlethan and Gibsonvale. This segment is underexplored, and highly prospective for intrusion related gold systems (IRGS).

The Barellan prospect is a surface rock gold-antimony-arsenic anomaly that contains hairline quartz-sulfide vein stock-work hosted by phyllite, interpreted to be situated in the roof-zone of buried granite with potential for stock-work, replacement or other structurally (fault, shear) controlled intrusion related gold mineralisation.

The Combaning licence area includes Macquarie Arc Volcanics and the Gilmore Suture Zone, a major regional scale structural zone that is thought to control mineralisation at Gidginbung (700 Koz) and Cowal (3 Moz) and a number of other smaller epithermal gold deposits. Carpentaria’s priority target has been the Mother Shipton Prospect with over 30,000 oz of historical production, located in and around a mafic intrusion within sediments and volcanics with abundant quartz veining and silica-sercite-pyrite alteration. 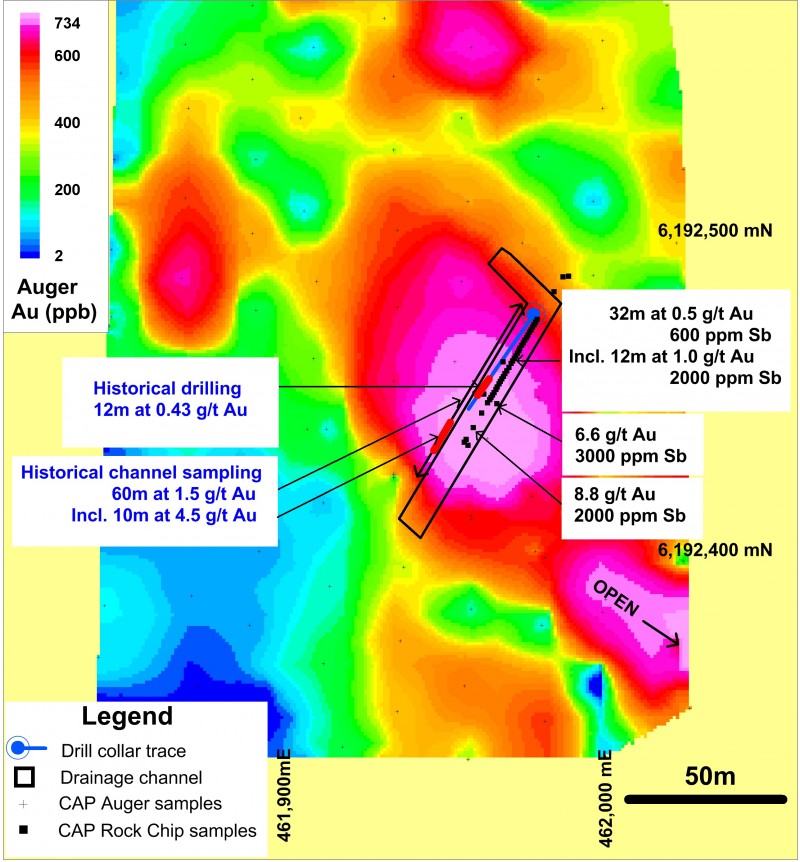 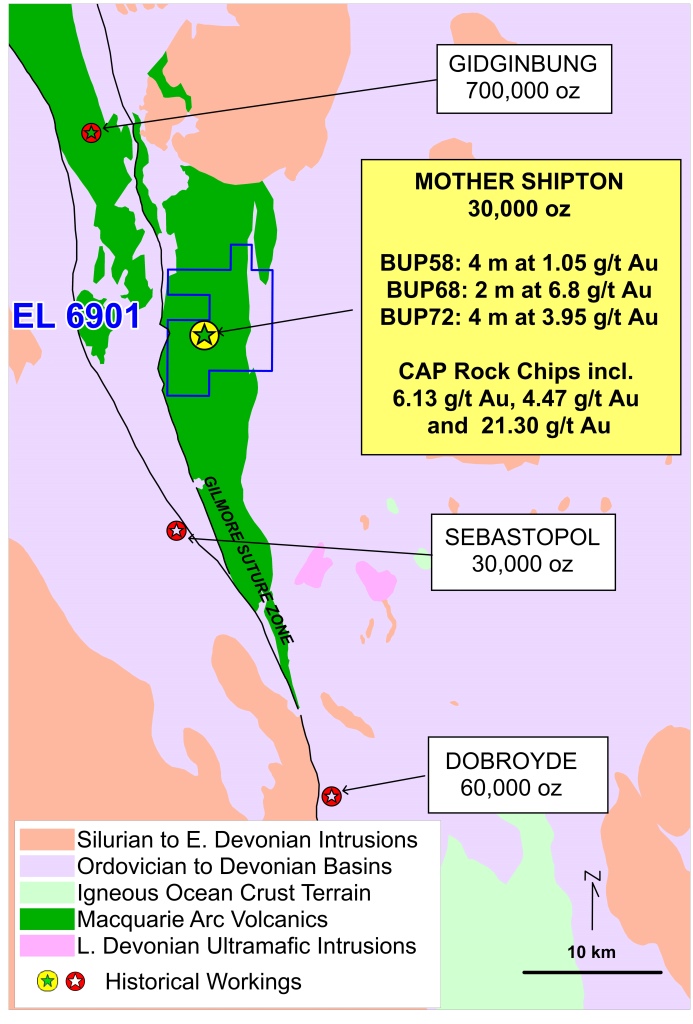